Already doing the final touches on mix and artwork, Sad Jack will be releasing a brand new song – ”Lucy (inhale/exhale)” – by the end of October. Guest vocals by the always perfectly delivering Josefine Wassler a.k.a J-Wazz. Exciting times indeed!

Jack would like to thank everyone that showed up, from the past and from the present, from Italy to Brazil, from early until late at the release gig at WY13.

We, the musicians, had a blast and it seemed like the crowd agreed. 8 songs from the album were performed as well as two previously unreleased tracks and a cover version of ”Shotgun down the avalanche” by Shawn Colvin.

Thanks to Johan Nyberg (bass and vocals) and Emil Olin (drums) for the support and to Jade Ell and Glashuset WY13 for organizing the event. 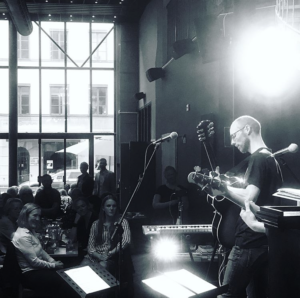 Glashuset WY13 specializes in featuring artists with original material every Thursday, inspired by the many Lower East Side scenes in NYC. 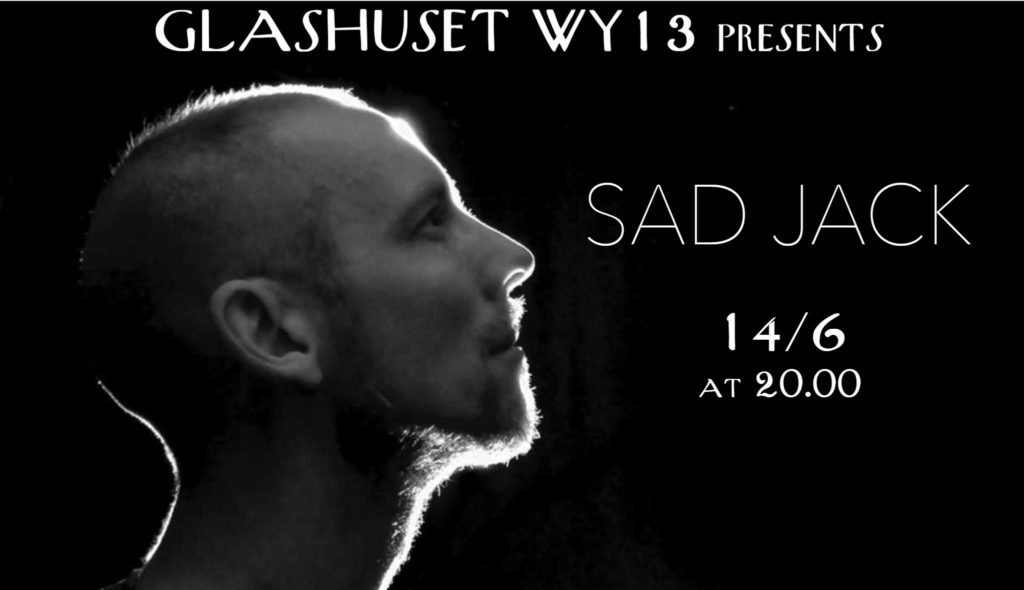 The eighth single ”Shut your mouth” is now released!

It’s 23.11, after calming down from recent outbursts another approach is needed.

The sixth single ”Claim on my heart” is now released!

(May) the fourth single ”Car Keys” is now released!

Featuring Daniel Trobell on drums and percussion, Johan Nyberg on bass, Josefine Wassler on backing vocals and Jonne Bentlöv on trumpet and flügelhorn.